Is climate change for real? 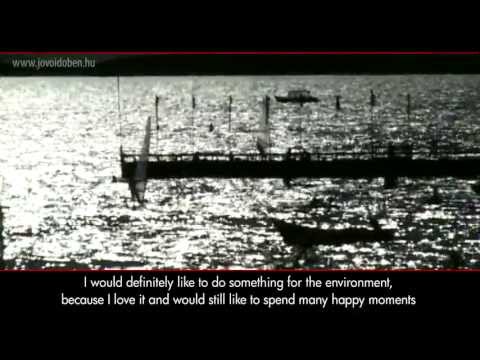 In the past century we witnessed a worldwide rise of 1 degree Celsius in the average temperature. Floods and droughts occur more and more often, just like devastating forest fires. There is a change going on in the fauna and the flora as well. What will time bring us? In what climate will the future generations grow up? What are they going to eat?

In 50 years time we will experience more and more heat-wave summers in Hungary. Summers could stretch to a four month period, and we will have 50 more scorchers, and a one month shorter winter phase – reads the joint survey by the National Meteorological Service of Hungary and the University of Lóránd Eötvös.

These changes will deeply affect not only the temperature, the supply of water and the agriculture, but indirectly our whole planet as well. We will have more frequent forest fires, species migrating or going extinct. The base of the cities built on ever frozen ground could collapse, their roads and bridges could crash in, their pipes infrastructure and their railways could break. The floods caused by climate change, the rise in the sea level and the desertification will do more damage to our ancient monuments than past centuries.